How to watch Disney Plus France out of France

Steps to unblock Disney Plus FR : 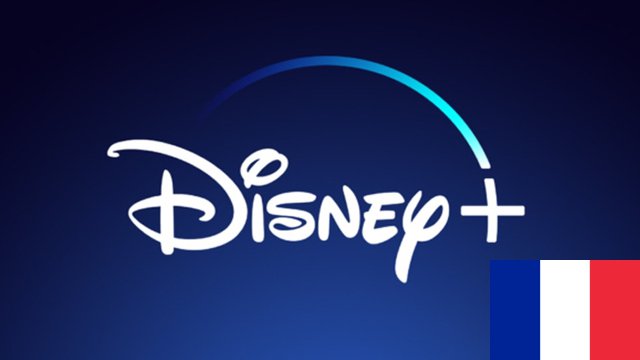 Disney Plus is Disney's streaming platform. Disney+ is available in France and allows you to watch content from Disney, Pixar, Marvel, Star Wars and National Geographic's universes in French. You can watch the french version of Disney Plus in any country thanks to Liberador.net. All you need to do is create a free trial account on Liberador.net then follow the configuration instructions available below for Mac, PC, Android, iPhone, iPad, Apple TV and Amazon Fire TV.

Disney Plus France allows you to watch movies, series and documentaries in French or their original version with French Subtitles. It is also possible to watch Disney Plus US from any country with Liberador.net.

How to access Disney Plus France outside France using Liberador.net

How to install the Disney+ app outside France

You can watch Disney Plus by opening the Disney+ website in a browser but for some devices, like the Apple TV, you will need to install the Disney Plus app.

How to install the Disney+ app on Apple TV

How to install Disney+ on an iPhone or an iPad

If you do not have a Disney Plus subscription, you can get one even if you do not have a french credit card by buying French Apple Gift Cards. There are multiple websites that offers the possibility to Apple Gift cards from France without the need to have a french credit card like Amazon France for example. You can then add the Gift Card credits to your French Apple ID and subscribe to Disney Plus directly from the app on your Apple TV, iPhone or iPad.

Supported Devices for Disney Plus FR

Liberador.NET is a Smart DNS service, which allows you to use the streaming services you like regardless of your location. No speed loss and best of all you can try it for free – no credit card needed.